In this article, you will find out how much you can earn from sporting events and what traffic sources to use. In addition, we will tell you about the statistics for sports events in 2020.

Sports activities are a great source of income in affiliate marketing. It is a fact.

We reached out to the PropellersAds ad network and asked them for statistics to understand how the iGaming audience thrived and to look at the top performing matches of 2020. PropellerAds also talked about verticals that might perform better during these prime-time events.

It all starts with football

So, Champions League was the leader in earning money in the football niche in 2020.

Bayern gracefully maintained their winning streak by beating PSG in the Champions League finals on 28 August 2020. This year, they are going to meet twice for a rematch: first, Bayern hosts PSG on 7 April, and then PSG will welcome their rivals at their home stadium on Tuesday, 13 April.

Last time, OnClick, Push and Interstitial were the most preferred ad formats.

VPNs and apps have taken the lead in verticals, followed by iGaming, dating and e-commerce.

And of course, the most popular GEOs appeared during this period:

Another niche where you can make good money

Who thought the Ultimate Fighting Championships couldn't be as popular as football games? Sorry, but you were wrong.

For example, take the Khabib Nurmagomedov vs. Gaethje UFC MMA fight of the year (24th of October). This event more than doubled the number of participants in the UEFA Championship.

By the way, Interstitials grew by 28%, then OnClick with 24% growth, and push notifications grew by only 6%.

Now look at the geo data! Not bad, huh?

Not only big and grandiose events can bring you crazy income. Let's take a look at Mike Tyson's match against Roy Jones Jr.

Most likely the events were covered via a VPN, which almost doubled the performance compared to the week before the match.

“In fact, their overall performance was pretty impressive, with a 71% increase. This is followed by Web-Utilities at 25%, followed by Media at 21%. E-commerce grew by only 10%, while iGaming grew by 3%,” says PropellerAds.

But this is where Push notifications have done well. They increased by 20% mainly due to In-Page Push, which accounted for 64%. Interstitials and OnClick also performed well, with growth of 16% and 15% respectively.

"GEO wise, the US took the lead with a 53% increase, followed by India with 25%, and Canada with 23%. Great Britain and Brazil had a smaller rise of 17%, and 12% respectively," says the PropellerAds ad network.

So, let's see the results?

Sports events have really blown up affiliate marketing! Such events attract huge attention from the audience and you can make an unreal profit on such events!

By the way, PropellerAds checked and found some very interesting events that are worth preparing for:

Not sure which strategy to choose?

Not all sports bring the maximum amount of profit. And not all vertical matches and so on will satisfy your intentions.

“Before you start, be sure to read the Advertiser Guide to iGaming Offers,” advises PropellerAds.

So, what advice did the advertising company give to our readers:

PropellerAds suggested checking out the following Zeydoo Sport Vertical offerings if you're running a sports campaign:

By the way, PropellerAds shared some common keywords that you could use for your ad copy:

Just in case you decide to stay ahead of your competition, get a glimpse into the future with the Affiliate Trends 2021 PDF that PropellerAds has recently published.

You will also find all the information you need about digitalization, energy conservation after the pandemic, vertical growth projections and new trends.

We strongly recommend you pay attention to sports events and use them as a news feed.

OnClick, Push and Interstitial ad formats are suitable as a traffic source for such events. And if you wanna get a really crazy traffic flow, contact PropellerAds. They will be happy to help you with this! 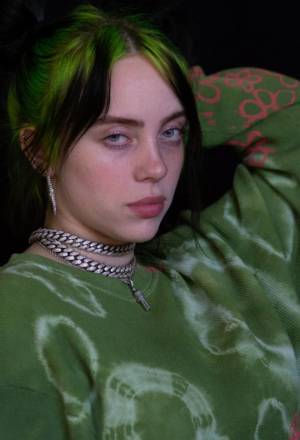 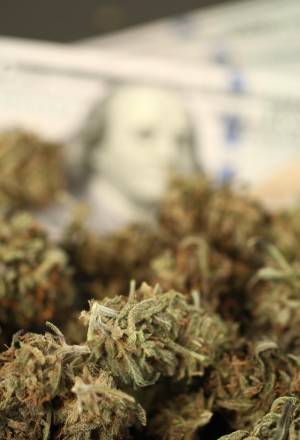 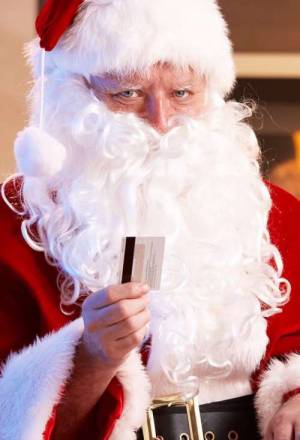 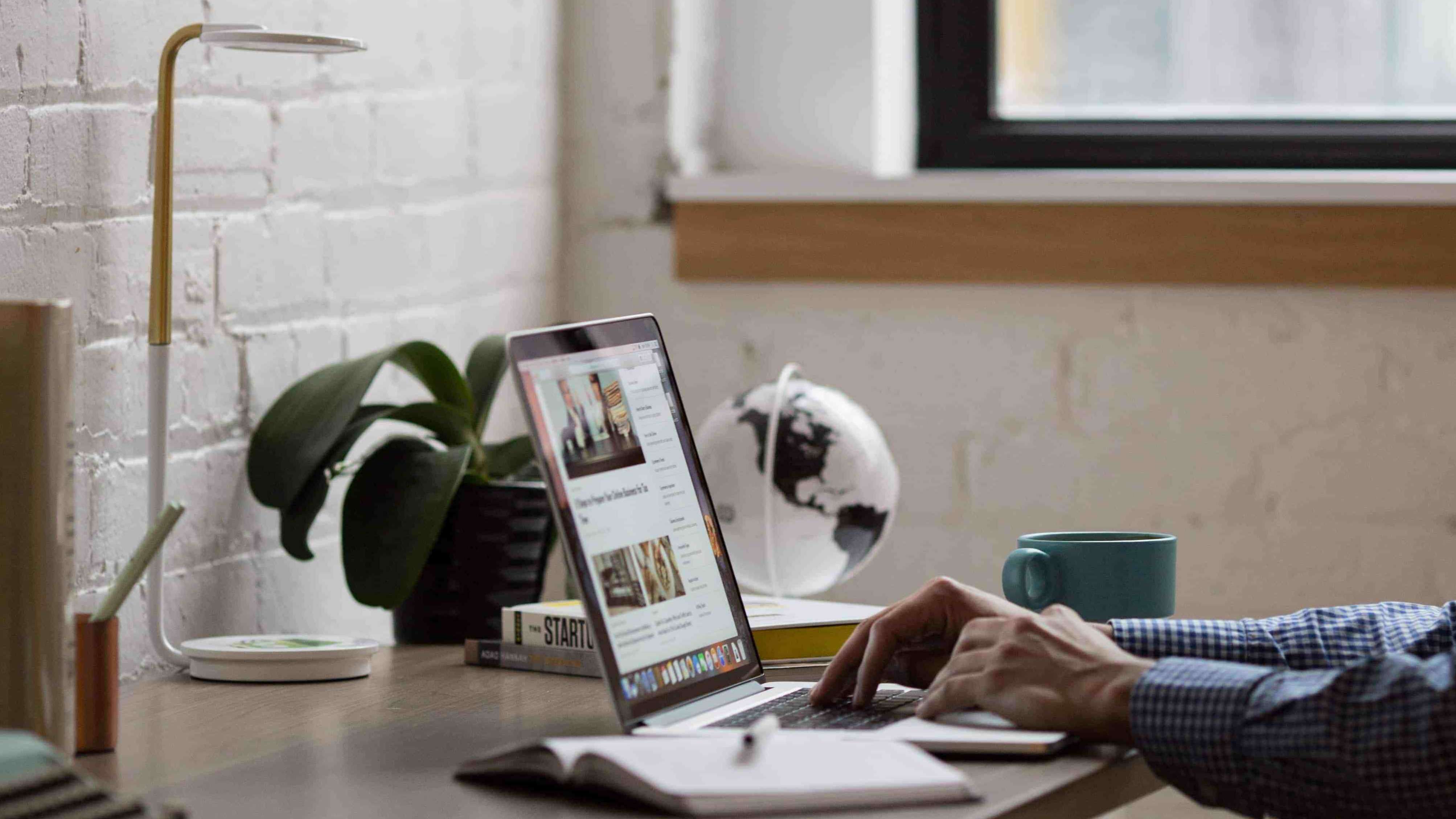 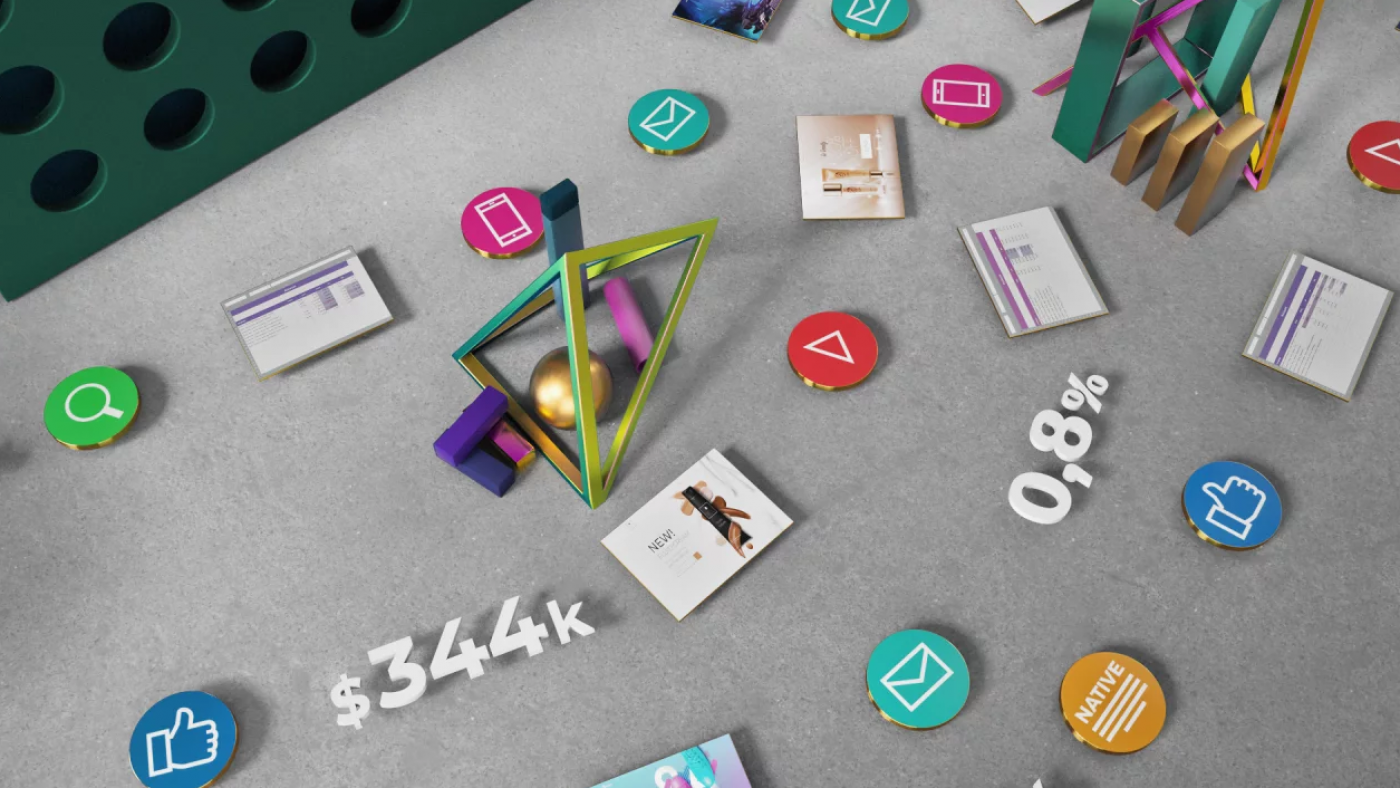 5 min 46598
Affiliate Valley
Cookies help us deliver our services. By using our services, you agree to our use of cookies. You can turn cookies off by changing your browser settings Agree