This stuff is really confusing! You can be both a publisher and an advertiser at the same time. Learn how not to get confused in terms.

If you are involved in any affiliate marketing activity, the most common roles you hear about are Advertisers and Publishers. But what exactly is behind these intuitive terms? Can an advertiser be a publisher at the same time? How do you not confuse them?

To figure it out, let's understand how the affiliate marketing advertising landscape works at a basic level.

What is Affiliate Marketing

Affiliate marketing is a process in which an affiliate has an agreement with a company that he will receive a commission for each product sale brought to the company.

The affiliate's task, therefore, is to advertise that product as effectively as possible.

The company's goal is to get maximum quality traffic from the affiliate.

Both parties with these goals often turn to a mediator — an affiliate network, which allows the company to share its offer with a large pool of affiliate marketers, and the affiliates to choose which campaigns to work with.

In this relationship system, the affiliate is called a publisher — he publishes the offer of the company that advertises its product.

The publisher is responsible for the traffic he brings in by ad placements.

The company providing the offer and product is called an advertiser  — they own the offer and order advertising from the publishers.

The advertiser creates the advertisement campaign and sets parameters for the affiliates that they must fulfill in order to receive a reward.

The Quest for Traffic

However, the misunderstandings with the terms may appear when we begin to unfold how traffic is generated in affiliate marketing.

Traffic to the offer can come in two ways:

A direct affiliate is often the owner of a blog, website, or social media channel through which he directly promotes a company's product. When your favorite blogger offers a promo code with his name on it for a discount on a product, he acts as a direct affiliate and publisher for the advertiser.

And in this case, he uses the traffic of his channels to promote the product. This has its disadvantages:

For both of them, that traffic is limited to the publisher's direct audience.

The affiliate network solves some of these problems by allowing advertisers to choose from a broad list of the best marketers, and allowing publishers to select the advertisers who seem right for them.

Since the affiliate receives a reward regardless of where the link is placed - it is foolish for him to limit the available traffic just to his own resources.

As we remember, his goal is to place an ad as effectively as possible. Therefore, he can do it not only on his own resources, but also through mailing lists, cross-promotion and other tools.

But at the same time he might not use all the available spots for advertisement on his resources, and therefore lose potential profits. Other advertisers from his field are just as interested in these advertising spots - as their goal is to maximize the outreach of their offers to relevant audiences.

Both of these problems are solved by advertising networks. Let's explore what they are.

What is Ad Network

Advertising network or ad network is a platform on which the owners of websites can offer vacant spots for advertiser’s offers.

Publishers in this case are site owners who have vacant advertising spots — it is also called the inventory.

In this case, advertisers can be companies, placing their offers directly, or their representatives — affiliate marketers, acting for those companies, in their affiliate relations, as publishers of these ads.

The advertising network acts in this role as a tool that makes life easier for both parties:

Publishers with free advertising spaces sell them without direct search for advertisers.

Advertisers can create ad campaigns that are tailored to target specific audiences and get the best deals on their ad impressions, as well as engage in tracking and receiving reports on the effectiveness of these campaigns.

For both parties, ad networks allow the automation of most processes through programmatic buying, so they can focus on their tasks instead of directly negotiating every single arrangement in person.

How Does Ad Network Work

The Difference Between Ad Network and Affiliate Network

There are many similarities between ad network and affiliate network, but once you understand their key differences, you are unlikely to confuse them:

In ad networks, publishers offer ad space and basic terms, but it is the ad network's algorithm that decides which ads are shown. In an affiliate network, the publishers themselves choose the advertisers suitable for them.

Both types of networks (advertising networks and affiliate networks) work with traditional payment models: CPC, CPM, CPA, CPL, CPI etc. However, and it’s important to mention, there’s a major difference in the direction of the money flow.

The Roles of Publisher and Advertiser in Advertising Networks

Publishers are site owners who agree to display ads from ad networks on their site. They set up ad spots on their site and get paid for ads displayed there.

Advertisers launch ad campaigns on the ad network and drive traffic from the repository of publisher's sites to a specific advertising offer they are promoting. Both the companies promoting their product and their affiliates can act in this role.

The Roles of Publisher and Advertiser in Affiliate Networks

Publishers are affiliates who publish on their sites or there-party resources an ad with an advertiser's offer and try to attract traffic to it in order to get a commission for users who performed the target action.

Advertisers are companies that come to the affiliate network looking for marketers for their products.

How not to get Confused?

Let's reinforce it with a live example:

Jane has a website about beauty and wellness. She wants to make money from advertising on the site. Jane contacts an advertising network, installs a special piece of code to her website, and the network begins to show advertisements on her website for products related to her topic.

In this case, Jane acts as a publisher.

Jane also participates in an affiliate program for a large cosmetics brand. She reaches out to the advertising network and launches her own advertising campaign.

In this case, she acts as an advertiser, and the websites where her ad is shown are publishers.

How did she find this offer? She discovered it on the affiliate network, it was suitable for her topic and the countries she works with.

By taking the offer from the affiliate network she became a publisher for a cosmetics company — the advertiser of that offer.

Remember, that the publisher is always the one who publishes the ad.

The advertiser can be either the company itself, which orders the ads, or its representative (an affiliate), if he interacts with the advertising network, generating traffic to a particular offer.

So when you come across these terms, the crucial thing is to distinguish between ad networks and affiliate networks, in which the publisher and the advertiser have different roles by design.

Give feedback — get a bonus! 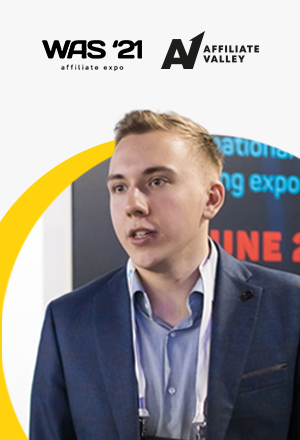 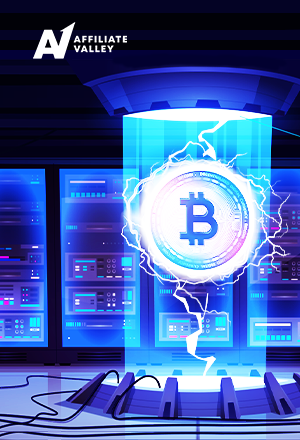 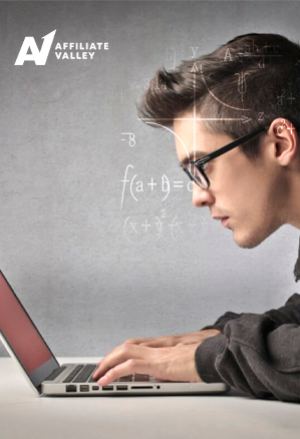 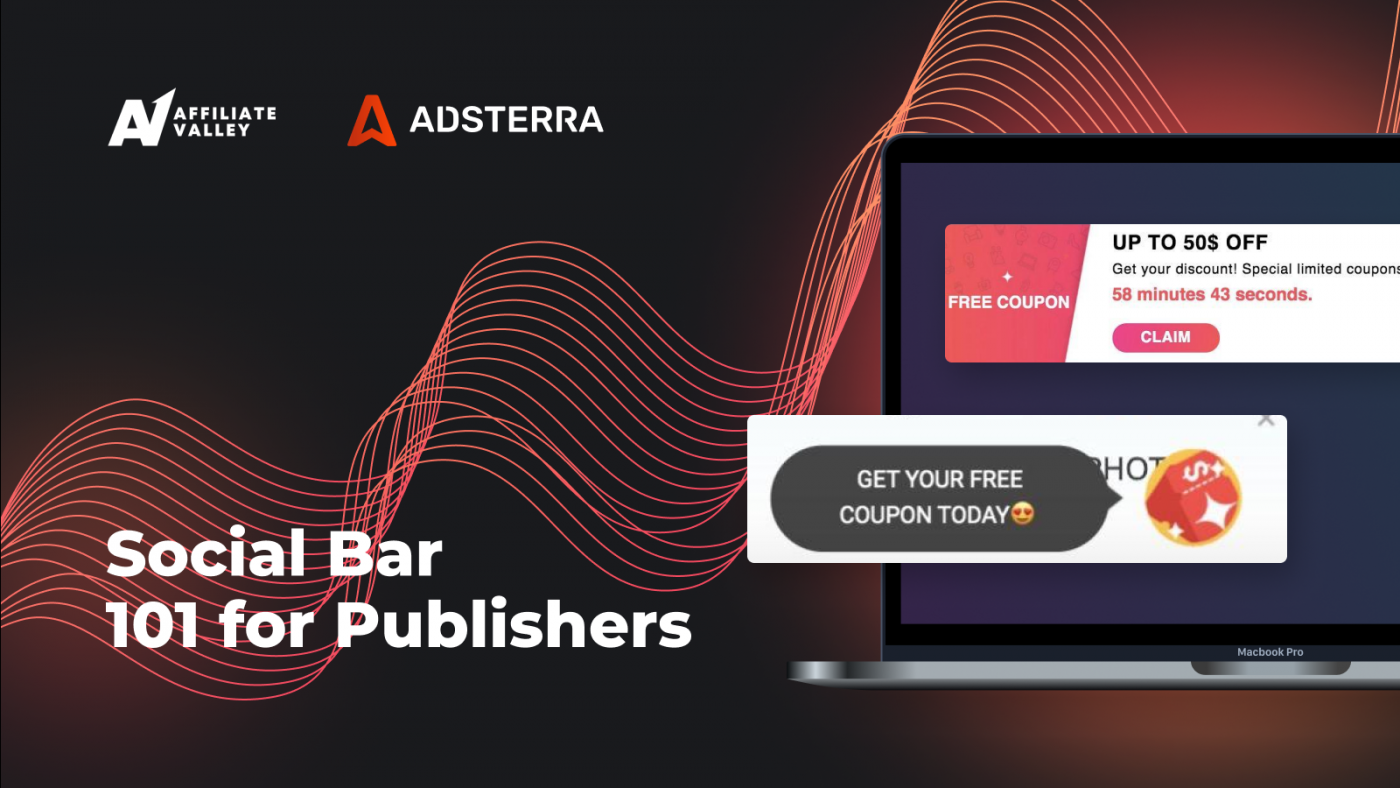 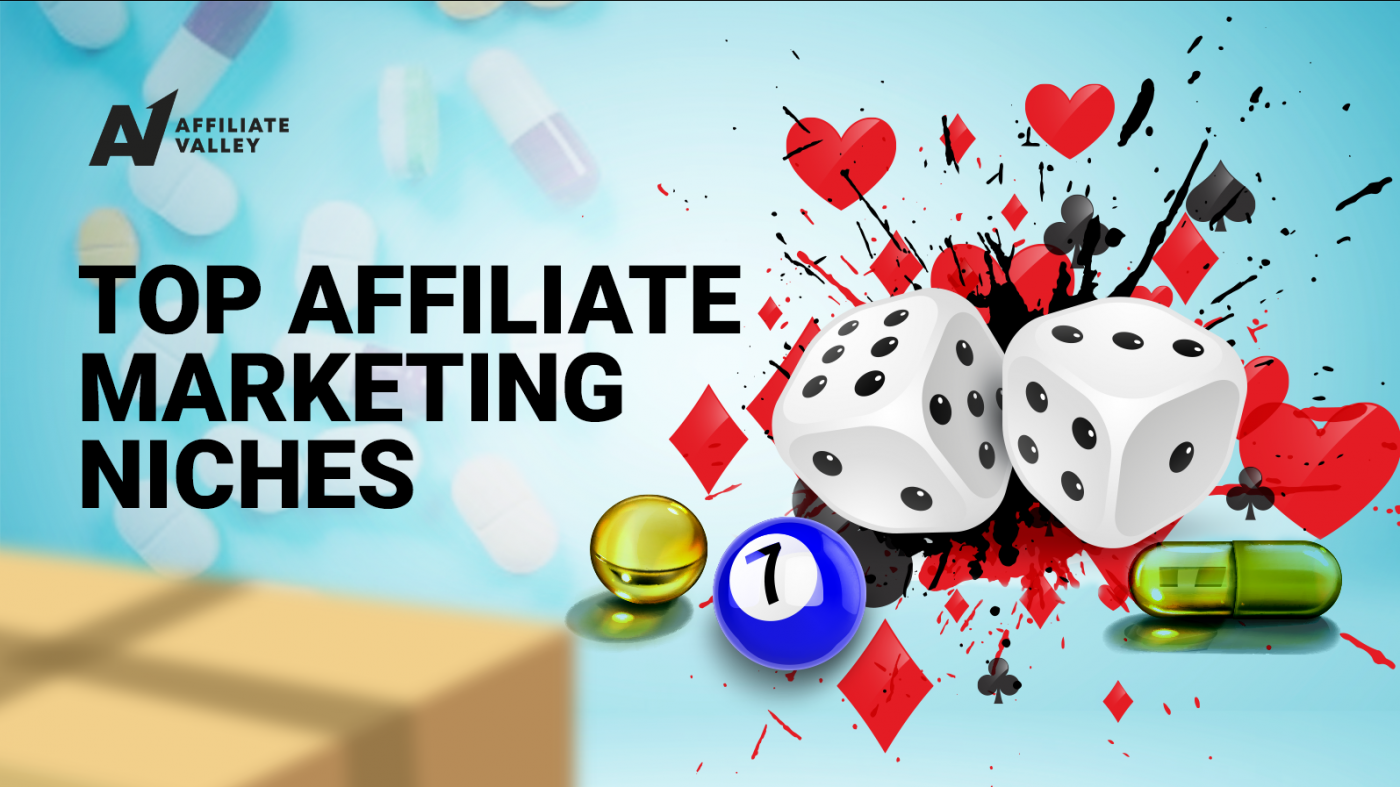 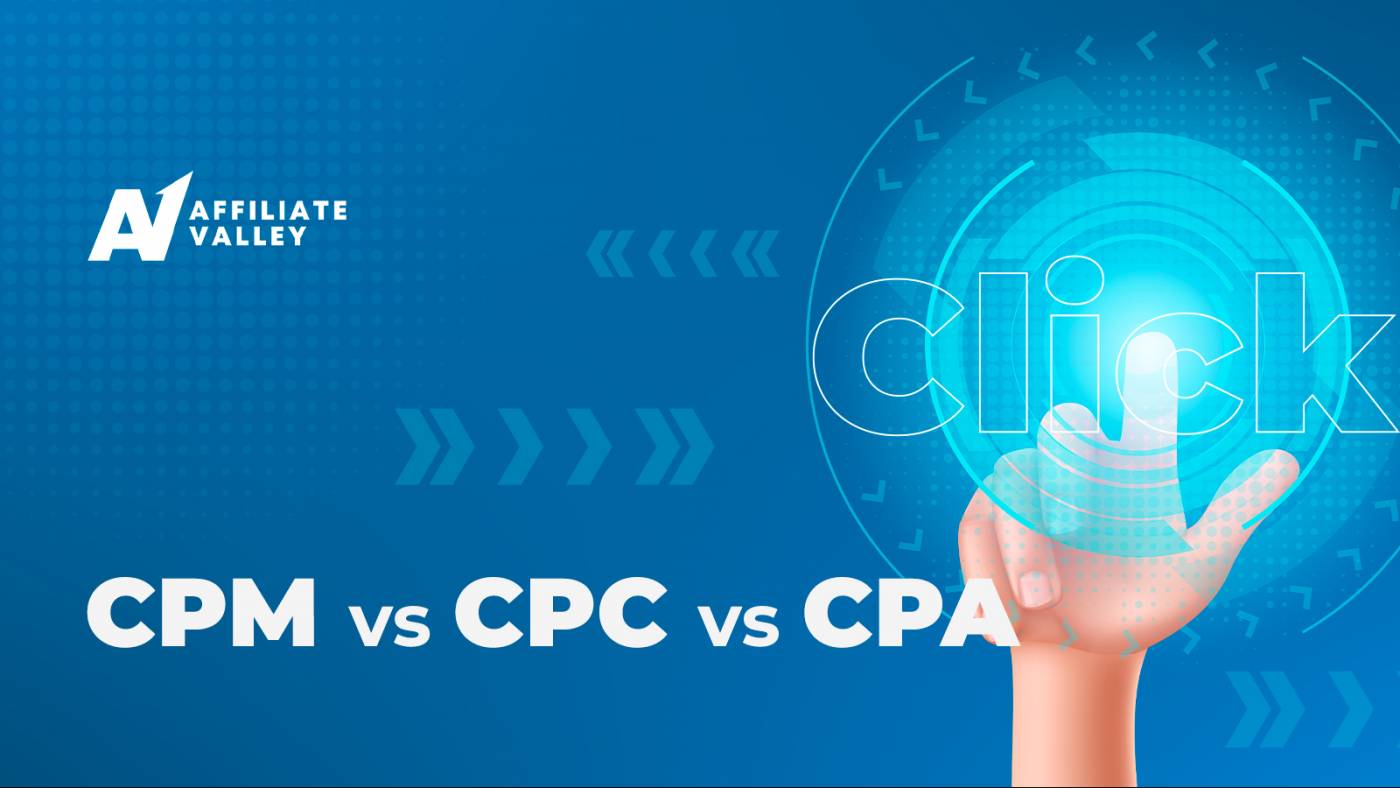 8 min 223393
Affiliate Valley
Cookies help us deliver our services. By using our services, you agree to our use of cookies. You can turn cookies off by changing your browser settings Agree