On 9 September, KINZA 360 celebrated its rebirth and one-year anniversary of operating in an upgraded format. ”How upgraded has the forum become? And, what are the fundamental differences between the revamped KINZA 360 and previous conferences held?” - In this piece, we’ll answer these questions and more.

It is difficult to find an affiliate who has not visited or, at the very least, heard about the famous KINZA 360 forum in the 8 years of its existence. The organization has evolved along with the industry, but perhaps the most visible changes occurred over the past year when the brand came under the leadership of Denis Lagutenko and the ADSbase holding.

On 9 September, the forum celebrated its rebirth and one-year anniversary of operating in an upgraded format.

“How upgraded has KINZA 360 become? and, what are the fundamental differences between the revamped KINZA 360 and previous conferences held?” - In this piece, we’ll answer these questions and more.

Few people know and remember how the name of the forum was formed. KINZA is actually an abbreviation of a phrase referring to a conference for earning online.

At the very first event, attendees (360 in number) discussed contextual advertising, affiliate networks, and buying and selling websites. Over time the topics were adjusted and the audience grew (almost 10 times in 8 years), but the name remained unchanged. 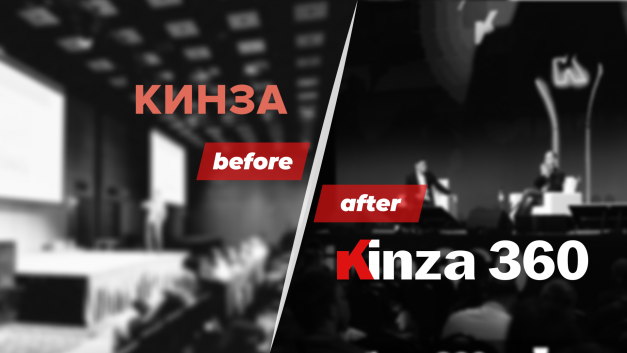 The forum became known as KINZA 360 and changed its logo one year ago.

“We knew that in the near future we would head for foreign markets and hold events outside of Russia and the CIS. Thus, the KINZA conference turned into an intercontinental forum - KINZA 360. The new name emphasizes the global scope of the organization, its universal coverage, and new areas we cover now (and in the future)such as affiliate marketing. That is in fact, everything”

Appearing in 2014 in Moscow, the conference did not leave the country for a long time and traditionally pleased the metropolitan affiliate community.

Everything changed in October last year. The forum first moved to Kyiv where it immediately gathered more than 2,000 participants on the eve of Halloween. KINZA 360 is preparing a glamorous event in Dubai that will be held on 26-27 October.  There are also ongoing plans to organize a forum in the US. 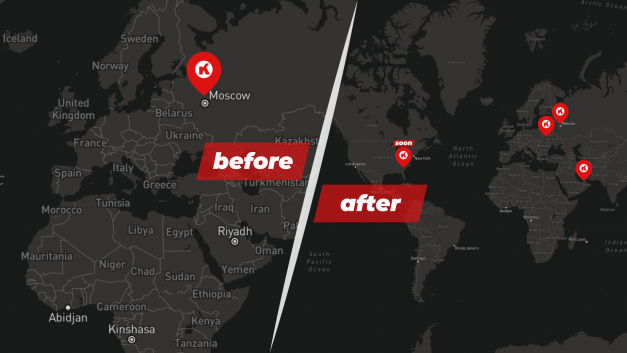 “The event, brand, and entire team became too crowded within one country. It is not for nothing that the forum received the prefix “intercontinental”. Participants from all continents, international speakers, booths of global brands, and scaling without limits - this is how we see our forum, so it was decided that we developed our brand all over the world. We aim to hold events where the affiliate industry is not constrained in movement and participation. Therefore, our first stop is Dubai.”

If there is an industry that participates in award ceremonies with the greatest interest, the affiliate industry is one, without a doubt.

The rebranded forum established its own KINZA Awards and in 2021 awarded the best influencers, affiliate networks, media buying teams, and media in 15 categories.

So far, the award has been held only once, but certainly not the last.

The traditional offline conference was replaced by a hybrid format, making it possible to watch live broadcasts of reports from a smartphone or laptop.

The first of such forums under the KINZA 360 brand was held on September 9 at the Music Media Dome.

“Speakers have always been the strength of the conference: from the very first event, only the top-level webmasters, team leaders of the best affiliate teams, and the most famous experts spoke here. The knowledge they share is really useful. Many people attended and continue to do so just for content.”

The new KINZA 360 team took this idea into account and strengthened the program by inviting foreign speakers. Experts from the UK, LATAM, and APAC countries generously shared their professional experiences on the special online stage and the forum took another step towards achieving global status.

If KINZA was a landmark conference for webmasters and moneymakers, the updated KINZA 360 brought together a wider audience at its events. Specialists from the affiliate industry, representatives of the AdTech sphere, and even crypto projects which occupied a separate vertical could now meet, discuss partnerships and find common ground.

“During this year we realized one simple thing – the metaverse is not yet ready to replace live communication, acquaintances on the sidelines, or conversations over the bar counter at an after-party of a busy conference. The affiliate industry and indeed the entire business is connected with digital communication one way or another. It is built on communications and desperately needs a place where one can acquire new connections. Now it is KINZA 360”.

Due to these additional sectors, the audience of the forum has doubled over the year up to 3,000 people.

In honor of the KINZA 360 anniversary, we are sharing a unique promo code with a 20% discount on the purchase of tickets to the forum in Dubai: HBKINZA20.

We counted 6 upgrades this year, what about you? Let us know in the comments if we missed something, or better still, what you’d like to see from us in the future. 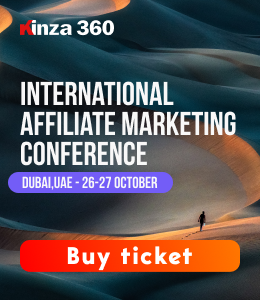 How to make $1500 a week running dating with Google UAC 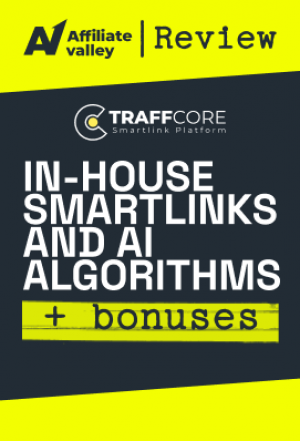 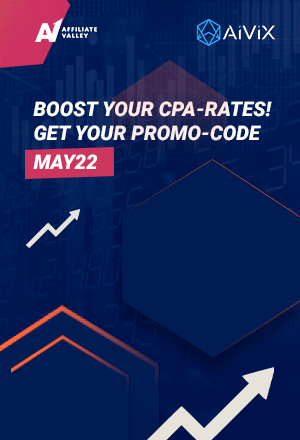 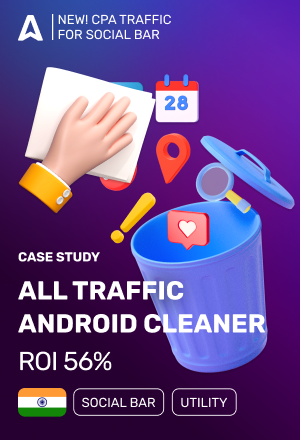 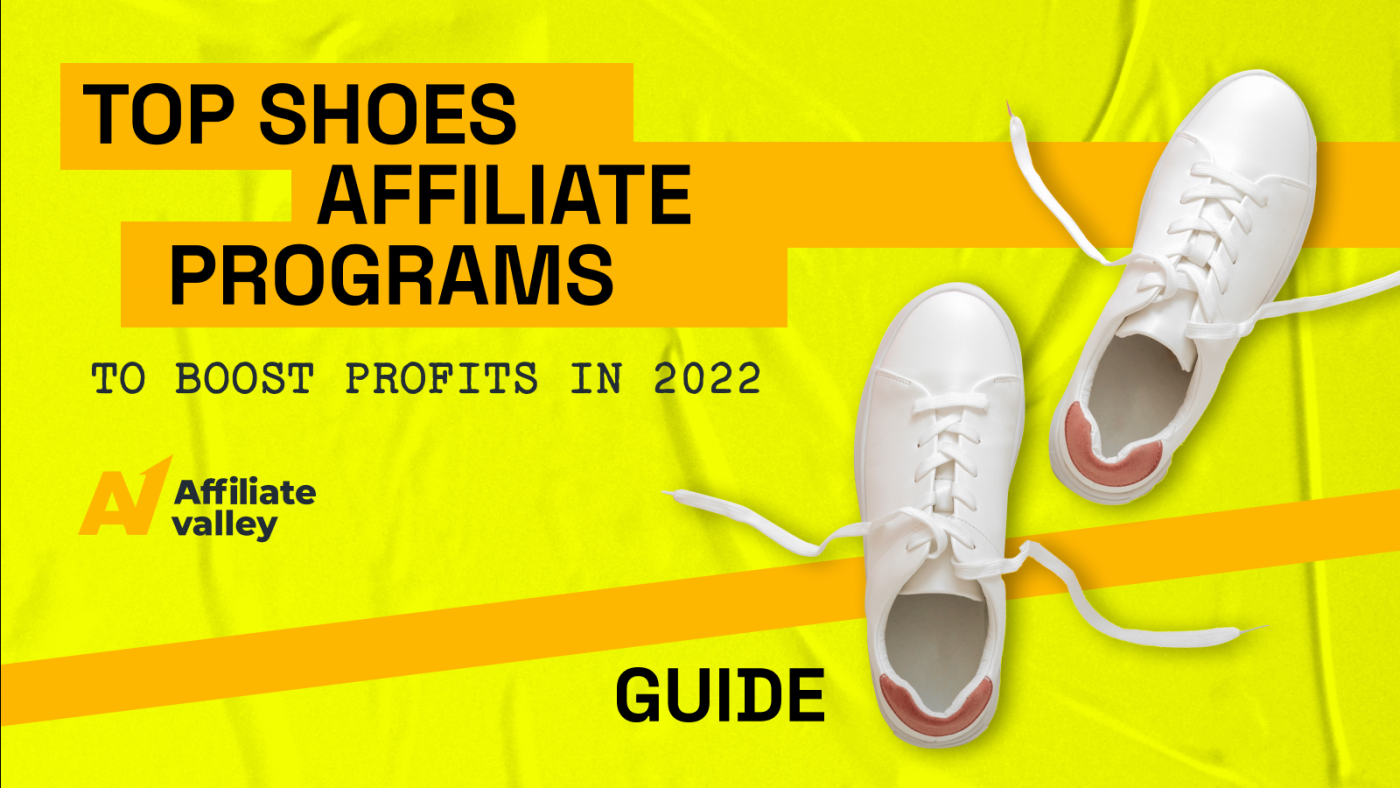 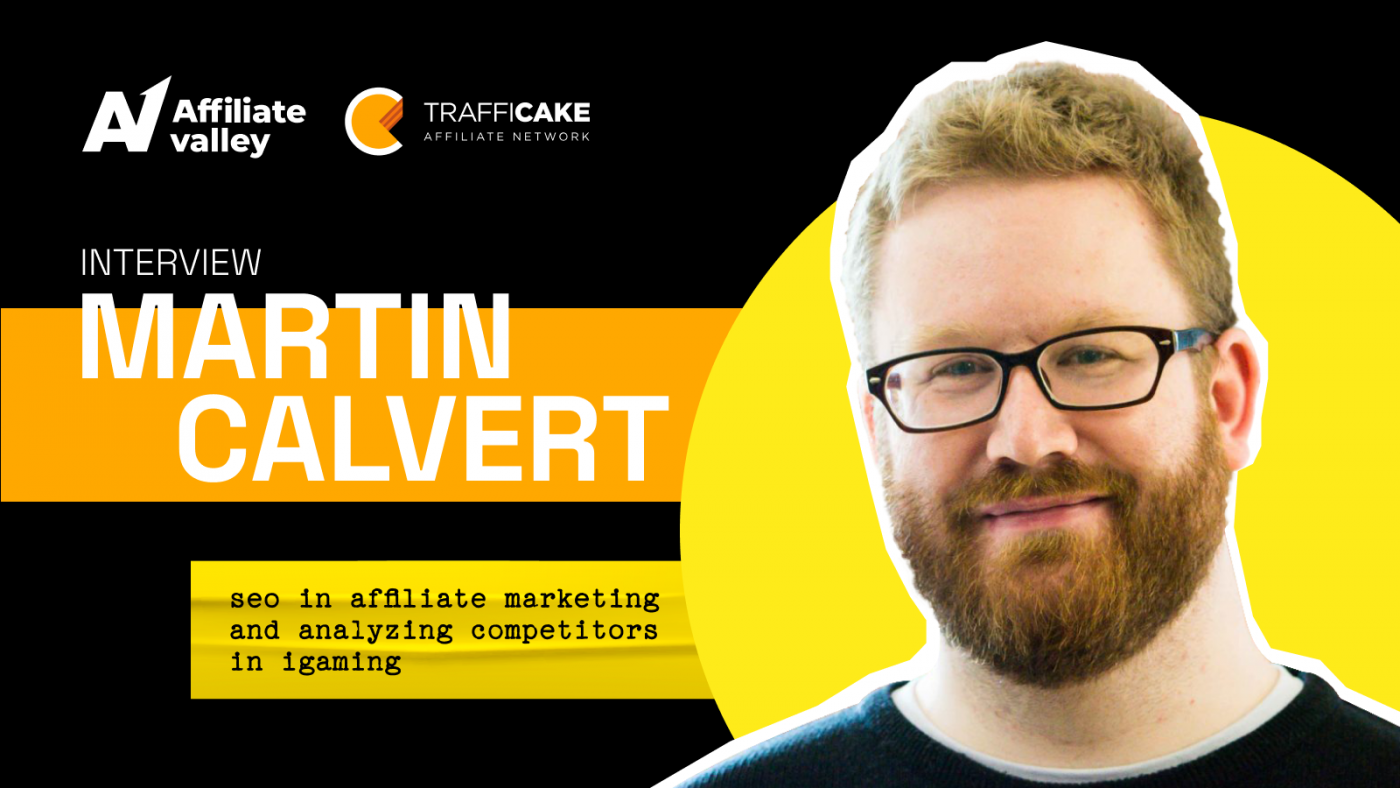 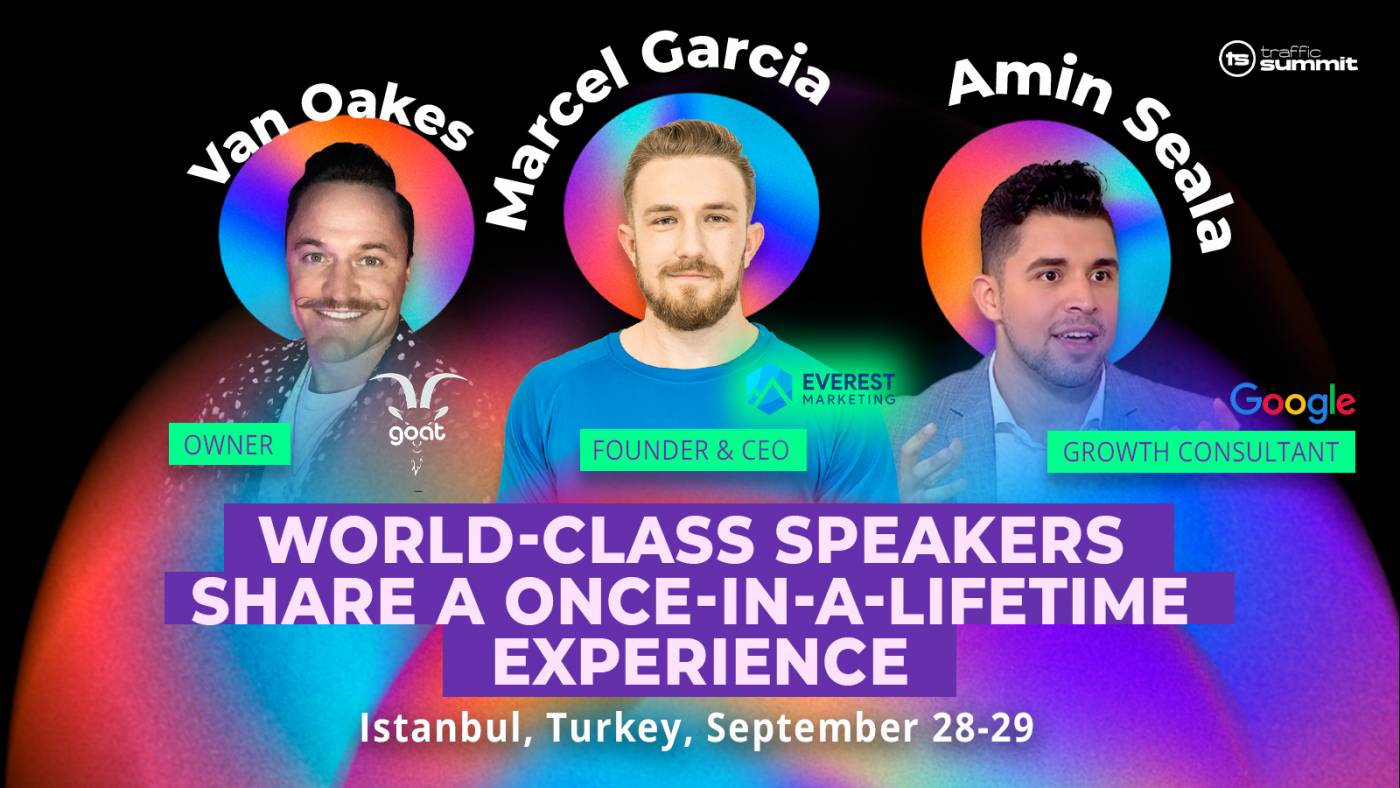 4 min 41942
Affiliate Valley
Cookies help us deliver our services. By using our services, you agree to our use of cookies. You can turn cookies off by changing your browser settings Agree