Affiliate Valley's Weekly Digest - a compilation of news from the world of affiliate marketing. A selection of last week's news that you need to know: right here and right now. Enjoy reading!

Affiliate Valley's Weekly Digest - a compilation of news from the world of affiliate marketing. A selection of last week's news that you need to know: right here and right now.

This week, the French regulator ANJ held a meeting in which discussed the possibility of introducing a ceiling for a bonus of up to 100 euros. This is all due to concerns about “excessive gamblers'' and the growing interest in gambling in times of crisis.

ANJ has introduced several mandatory guidelines and optional “recommendations” for operators, these new principles only complement previous recommendations on marketing in the gambling niche. In more detail, dwelling on the innovations, we can mention the minutes of the meeting itself: "operators must use clear marketing language to avoid the misunderstanding of welcoming bonuses”.

These actions are carried out in the form of ANJ's publication of several mandatory guidelines and optional “recommendations” for operators. The new guidelines are not far removed from ANJ's previous recommendations on marketing in the gambling industry, but among the guidelines were new ideas.

"To ensure that no commercial offer includes financial rewards to people who are potentially addicted to excessive or pathological gambling and the provision of bonuses to players who are at risk of harm <...> special vigilance against people, who have recently taken advantage of a self-exclusion measure or a ban on gambling and avoid any statements about the alleged lack of risk."

It was also noted that the restrictions on bonus offers were adopted due to the marketing strategy, which did not specify the bonus duration. "They should include their duration, if it is limited in time, the requirements for rates, and whether the remuneration can be withdrawn in cash or credits".

The whole meeting can be described in the statement: it is necessary to write promotions clearly and legibly to make them available to "excessive gamblers", thereby reducing the risk of FOMO.

On October 25, Apple launched a new type of advertising — on the product pages in the "You may also like it" section. However, it has already suspended the display of some ads, in particular gambling ads.

It's all about the dissatisfaction of developers and journalists. The Verge noticed that there is a clarification in the advertising rules that gambling advertising may not be available in some countries due to local legislation, but there is not a word about the age restriction of such advertising and its inadmissibility in children's sections.

After a barrage of criticism, Apple decided to abandon gambling advertising in the App Store but did not specify whether this decision is temporary or permanent.

On Friday, Elon Musk posted a video to his Twitter account about the confirmation of his deal with Twitter. On the same day, several big changes were made within the company: Chief Executive Officer Parag Agrawal, CFO Ned Segal, and Vijaya Gadde, head of Legal Policy, trust, and Security, were fired!

“Twitter obviously cannot become a free-for-all hellscape where you can say anything without any consequences!”— Musk tweeted on Thursday, in a post offering guarantees to advertisers. Elon Musk did buy Twitter — he closed the deal for $44 billion. Already, everything is straight, even the company's headquarters have been abandoned by past directors. Inside Twitter, there is a parade of "freedom of speech", usually users violate the policy of the site, taking advantage of the time lag between the transfer of the business to another owner.

Twitter was in bad shape when Musk offered his buyout, but it was in bad shape because their main method of generating revenue, marketing, wasn't doing that much damage. Elon Musk suggests focusing on better and more targeted advertising, like Facebook. But it's worth remembering the situation with Facebook and Apple, when Apple did dirty with them, offering iPhone users the opportunity to opt-out of targeted advertising, which seriously affected their income!

In addition, the rules are being tightened regarding targeted advertising, especially in the EU, and Google is already taking steps to counter this with a system that replaces third-party cookies.

But there are also new opportunities for monetization of content inside Twitter: CZ — CEO of Binance said that he is working with Elon Musk to create a special blockchain system for the site. They also raised 500 million dollars for building up blockchain technologies for Twitter!

On October 26, Meta published a financial report in which net profit was at the lowest level since 2019! Accordingly, after such a failure, the platform announced several changes. Let's look at the points:

These are the main measures that Meta is going to take to return revenue to last year's levels and calm worried investors.

The platform has announced a partnership with the French Louver Museum, which will result in more opportunities for video content on the platform. At the moment, online shopping remains the main activity at Pinterest, so the company is trying to capitalize on the popularity of video content, which arose due to the success of platforms such as TikTok. Pinterest further explained in detail that it plans to launch a live broadcast function to increase traffic to the platform and engagement in it.

“The goal is to develop an ecosystem of creators, enrich content production and accelerate live streaming on Pinterest. In the coming months, more original programs will be presented in the main categories of Pinterest, such as cooking, travel, jewelry, and more,” — Pinterest said in a statement.

Live streaming has proven itself to be an effective tool for marketing on e-commerce platforms and is often an excellent solution to increase user engagement! Pinterest has been trying to get out of the background for a long time compared to other social media platforms, it seems that with the help of video content they can do it.

Last week Caesars Entertainment announced plans to apply for a license to build a casino in Times Square in New York. The deal will involve the famous New York investment fund SL Green Realty and will become the very first full-fledged casino in New York!

Approximately, the institution will be opened at 1515 Broadway, an address adjacent to Times Square. The company also plans to build a new theater and several restaurants!

The news is also interesting because Caesars consider the local economy to be excellent for gambling.

Also, don't forget that Caesars bonus points can be used by visitors to various restaurants and shops in the area!

“Caesars is very pleased to partner with SL Green on a five-star project that will meet and exceed New Yorkers' expectations for world-class entertainment, immediately improve New York's tourism potential and take this one-of-a-kind global destination to new heights. As one of the largest mobile bookmakers in New York, Caesars is passionate about New York itself. Caesars is also actively investing in New York restaurant groups, chefs, and artists from across the Empire States,” — Caesars CEO Tom Rigg.

Stay Up To Date!

The Difference Between Affiliate Marketing and Influencer Marketing 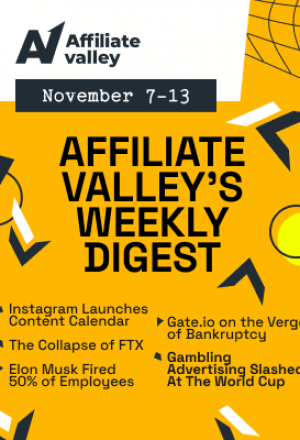 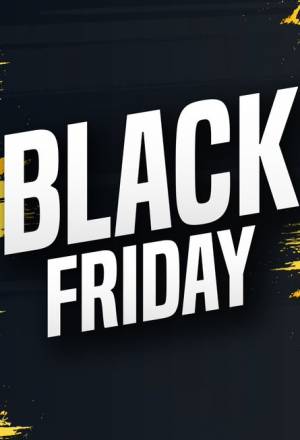 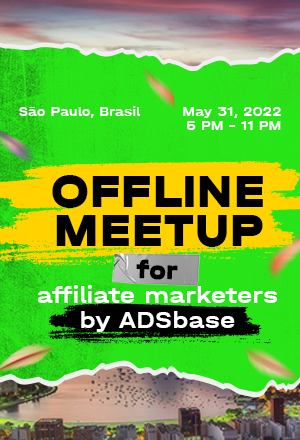 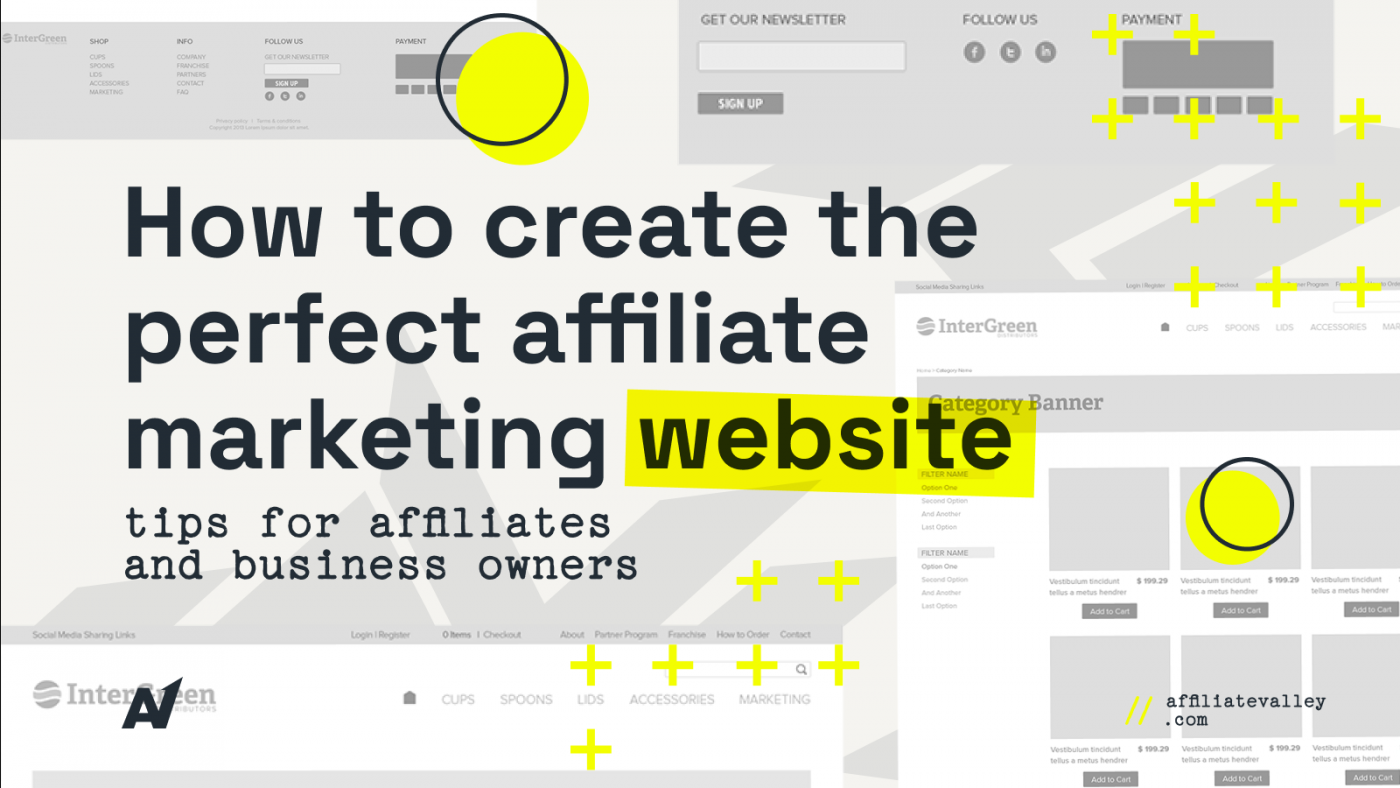 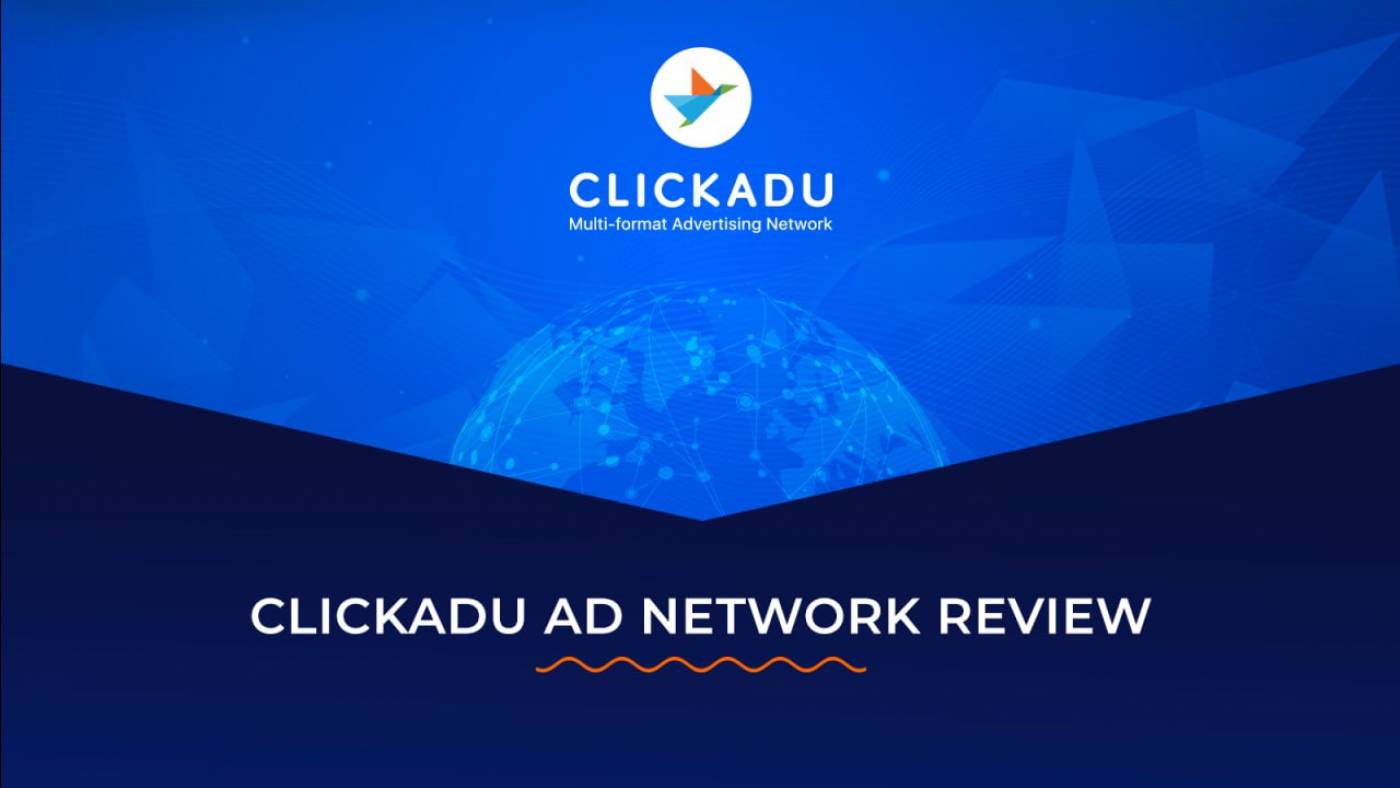 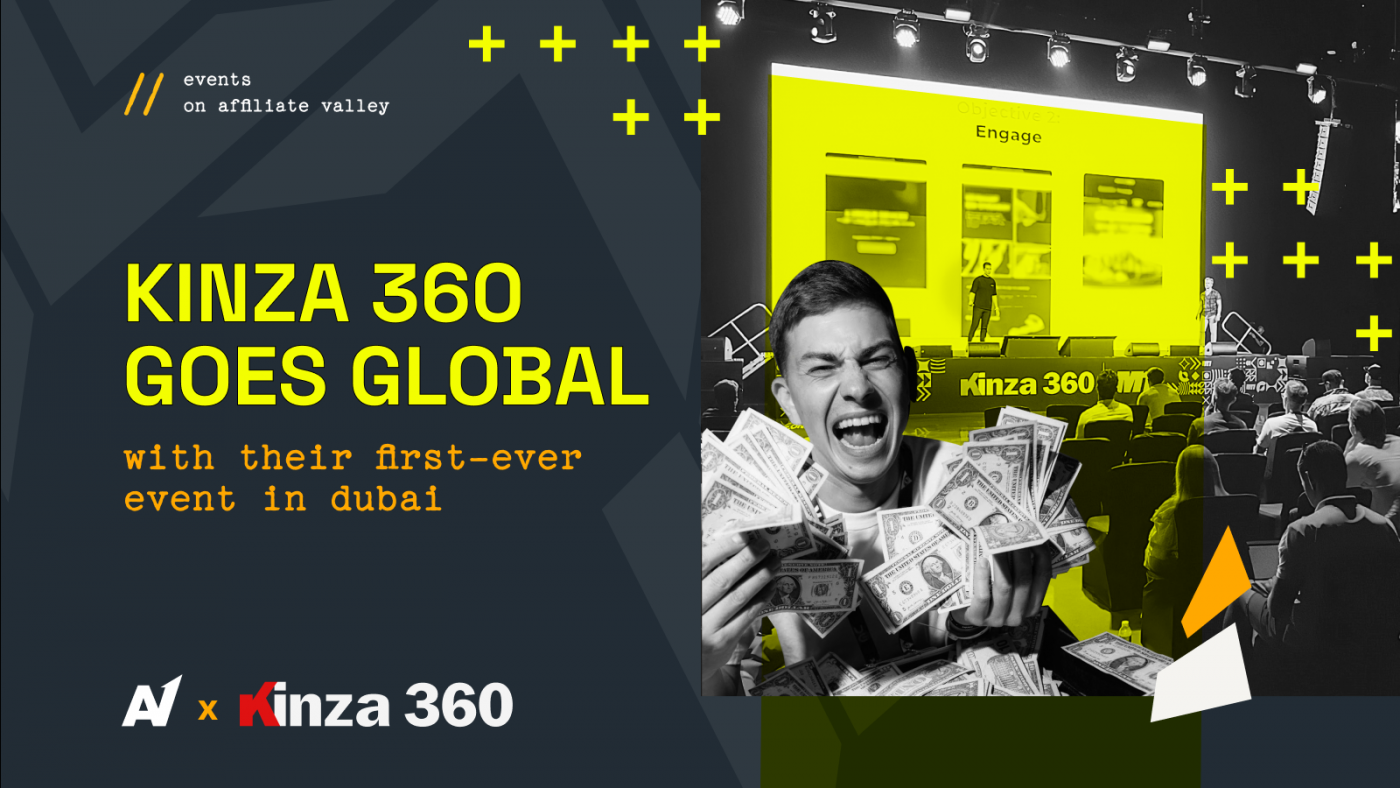 5 min 32125
Affiliate Valley
Cookies help us deliver our services. By using our services, you agree to our use of cookies. You can turn cookies off by changing your browser settings Agree