In May, São Paulo became a true centre of attraction for the affiliate community. Right after the Afiliados Brasil conference, the industry leaders met at the private meet up organised by the ADSbase integrated communications holding company prior to the first day of summer.

In May, São Paulo became a true centre of attraction for the affiliate community. Right after the Afiliados Brasil conference, the industry leaders met at the private meet up organised by the ADSbase integrated communications holding company prior to the first day of summer. 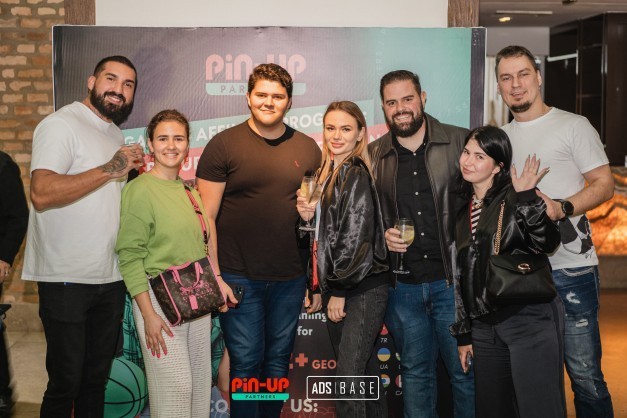 The meet up attendees gathered together at Villa Vérico to get acquainted, deepen the base of professional contacts, and discuss the latest trends and news in the affiliate marketing industry. Live music, refreshing cocktails, spectacular surroundings, and relaxed atmosphere became rather conducive to active networking.

São Paulo was not chosen accidentally as the event location: this is the largest city in Latin America and the important business hub where many major affiliate projects operate. Despite the fact that the Brazilian affiliate market is closed to other GEOs, the meet up united participants from different countries and cities.

“We have been monitoring the Latin American market for the past 3 years, – says Natalia Katina, CEO of ADSbase, – and have already strategized how to enter it. The community of top-level affiliates is extremely private, the Brazilians love to work with each other, speak Portuguese and we respect their traditions. This is why our meet up was private, with access by invitation or registration only. The event once again showed how many affiliate marketing professionals are there on the southern continent.” 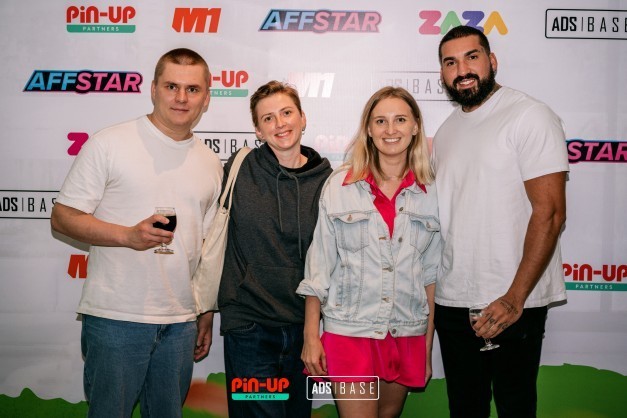 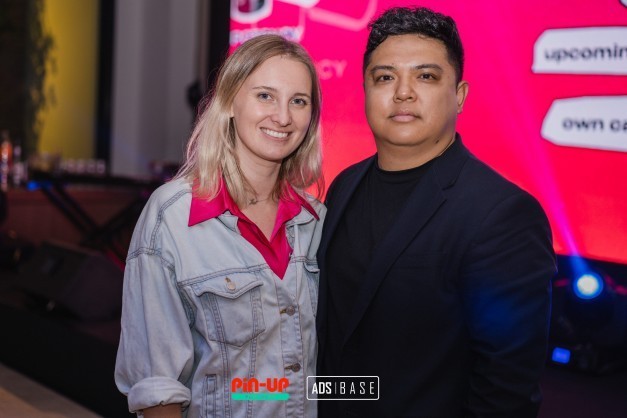 Local players are only growing and developing, but approaches that are being used in the CIS countries or elsewhere are not popular in this GEO. Stase, CMO of PIN-UP Partners, said that their company had become the first ever to enter the market: “That’s the reason why we are interested in collecting and processing the incoming traffic. Right now, this GEO is unfamiliar with Gambing and Betting, but affiliates have quite a flexible approach to running traffic at all and this will contribute to making good profits.” 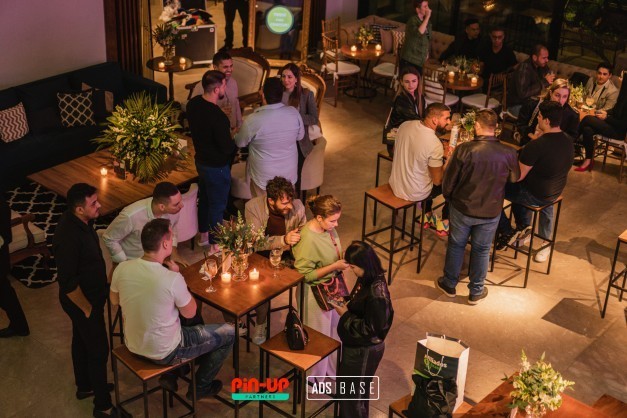 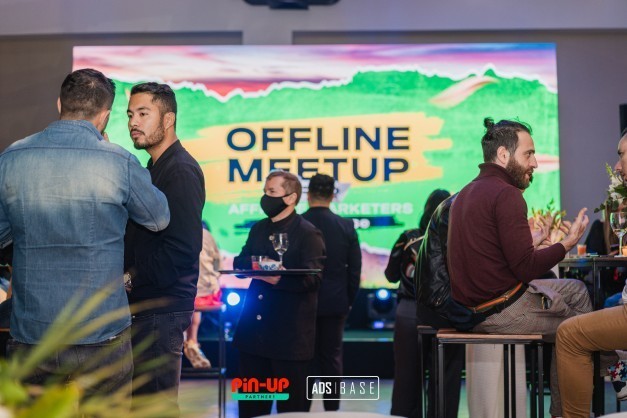 According to Tatiana Kulagina, PR manager of M1, the company is actively working with this GEO. “Currently, there is a team of 140 people engaged with production, packaging, and logistics processes in Latin America. The next step is establishing strong relations with affiliates from the South American continent.”

The language barrier is partly a deterrent to the entry of international companies into the Brazilian affiliate industry. “Those who enter the market now and put their best foot forward will hit the jackpot,” comments Inna Gagarina, founder of Gagarin Partners. – Unfortunately, in Brazil, only few people speak English, even at the international airport. Therefore, to do business in Latin America, you need a local representative.” 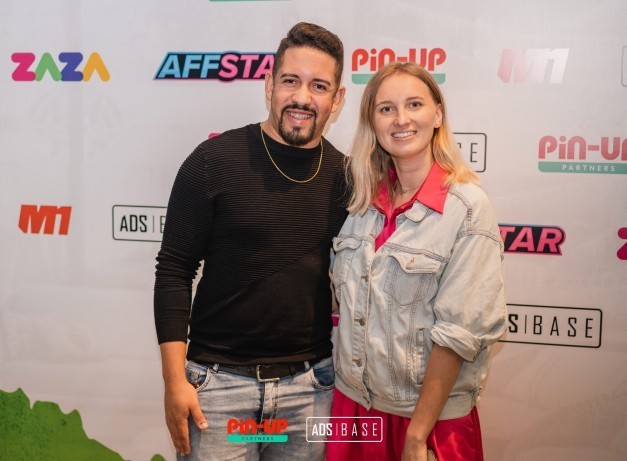 One way or another, the affiliate industry experts agree that this GEO has a great potential, mostly due to the Brazilians’ mentality which means huge love for sports and excitement. “Latin America is especially hot not only for its profit, but also for the interest of residents in the very field of affiliate marketing as a whole; many verticals will be in demand,” says Natalia Petrova, CMO of AFFSTAR.

In the near future, the ADSbase integrated communications holding company does not exclude holding the large-scale affiliate marketing events in the Latin American region. “Until the end of the year, we have several major events planned in Europe, Asia and the US which altogether will accomodate more than 12,000 attendees. However, next year, we’ll do our best to organize the conference on the South American continent.” 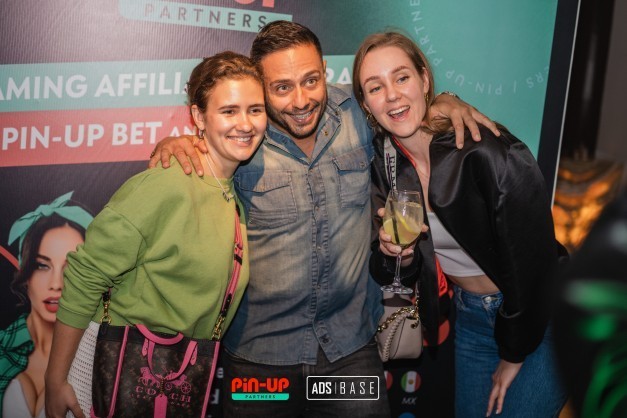 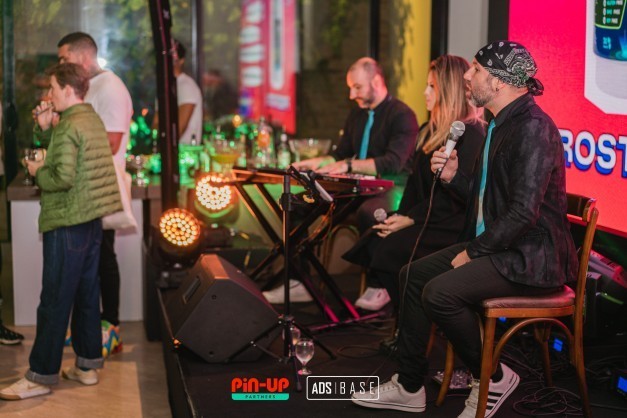 Traffic Summit – be one step ahead of the digital marketing industry

How do you become an affiliate manager 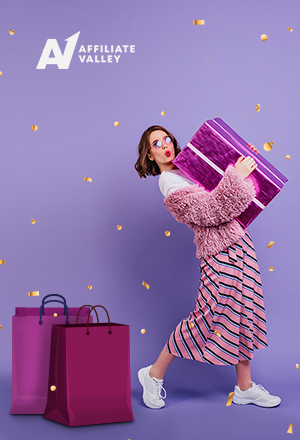 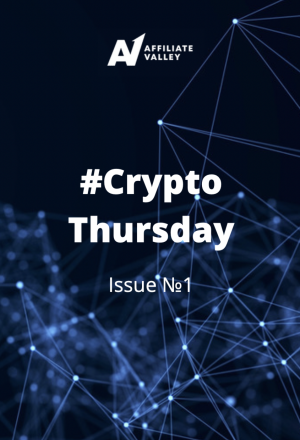 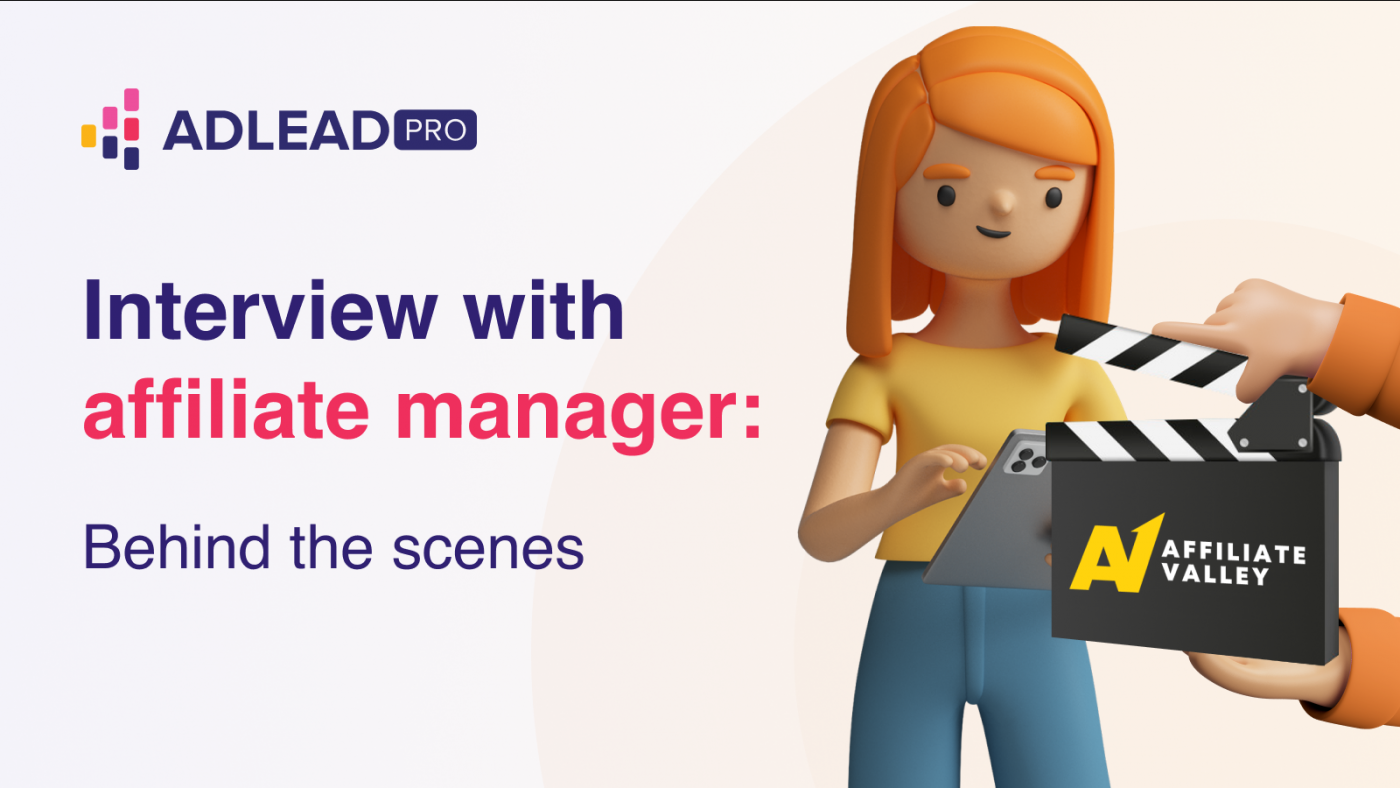 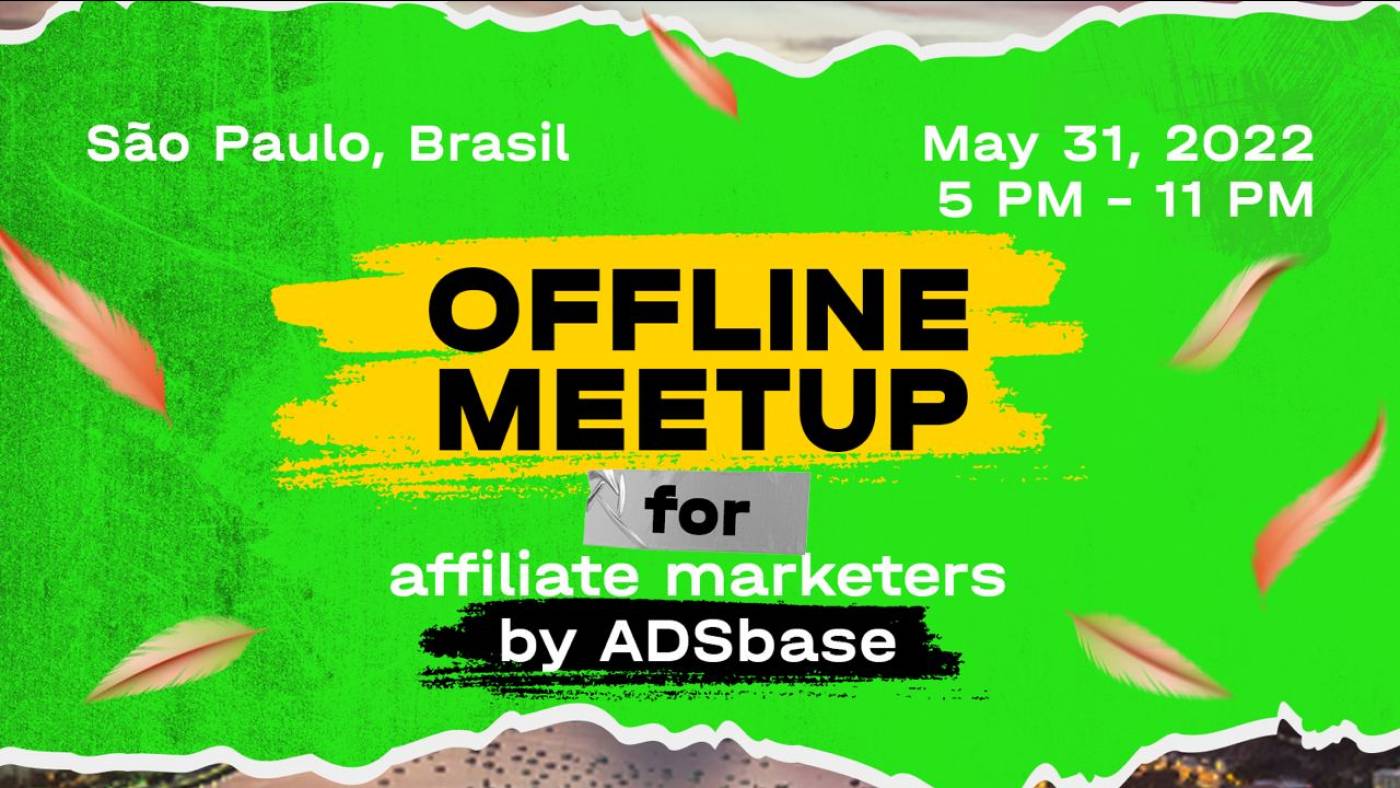 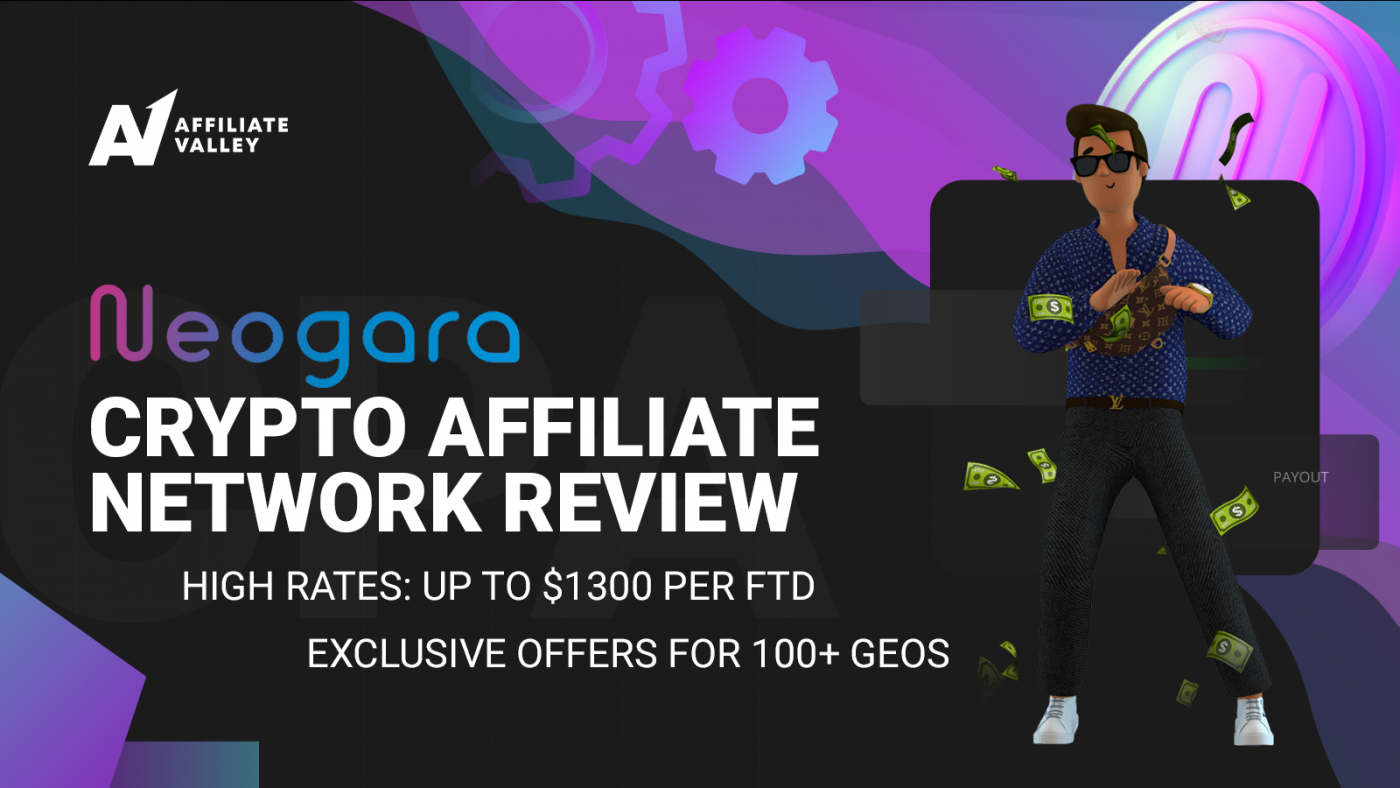 6 min 41021
Affiliate Valley
Cookies help us deliver our services. By using our services, you agree to our use of cookies. You can turn cookies off by changing your browser settings Agree