Anyone who deals with traffic arbitrage and drives traffic to various geos worldwide, has probably considered ways to monetize Indian traffic.

Anyone who deals with traffic arbitrage and drives traffic to various geos worldwide, has probably considered ways to monetize Indian traffic. It's a huge country with the cheapest traffic. However, there are not that many offers that are worth driving traffic to.

One of such offers was recommended to me by my Dr.Cash account manager.

Why did I find this offer promising in the first place? First, Indian traffic is easy enough to test. Cost per lead is usually very low, and there's a lot of traffic. Basically, it's quick and cheap to test. Secondly, Megapu.sh mostly provides male traffic, and male enhancement products are one of the top verticals if we talk about nutra offers. Thirdly, it was a new offer, and I simply couldn't ignore it.

It was easy money. How did I understand this? It became obvious once I started driving traffic. India is one of the largest traffic sources on Megapu.sh. So I started using only the main feed and only mobile traffic. It makes the process easier and speeds it up. There is no need to configure the tracker because feeds are the only thing that needs optimization on Megapu.sh. Dr.Cash website offers comprehensive statistics and provides all the necessary info about the affiliate program.

When setting up the link, you can select the source you are interested in and the system will automatically use all the macros.

Since the offer was new and had just been integrated into Dr.Cash, there were only two prelanding and two landing pages available. I didn't like one of the landing pages. Based on my experience, I decided not to use it. It was a bit more difficult with choosing a prelanding page so I had to test them both. Some may ask me if it's a good idea to use a prelanding page at all. Let me tell you this: testing decides it all. As a rule, prelanding pages work well for Asia. This further warms up the audience and improves the approval rate. It can reduce the total conversion rate, but your profit will still be higher thanks to higher approval rates.

So I split the traffic between these two prelanding pages:

and this landing page:

I got the link from the affiliate network and all I had to do was create a campaign on Megapu.sh. 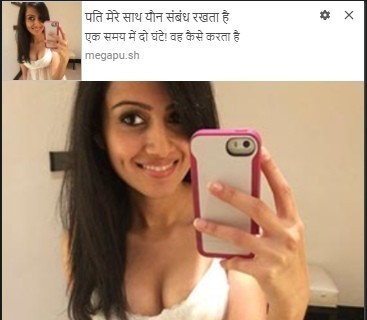 Once the campaign was approved by the moderator (it literally took 5 minutes) and the push notification became active, I started getting loads of traffic. Within the first hour, I had 3000 visitors and 7 valid leads. I knew that this process wouldn't be so easy to stop. I paused the campaign taking into account that it would generate just as many clicks more. I was right. Late clicks are common for push notifications traffic. Once the campaign is launched, the notifications are sent to service subscribers. Approximately 30% of the recipients instantly respond to the push notifications they receive, while the remaining 70% do not react immediately. 80% of all traffic usually comes four hours later. The remaining 20% can click on the ad much later. The larger the reach, the longer it takes to get all the clicks.

As a result, I generated about 6000 clicks and got 17 valid leads. I spent about $20 on this test campaign. It was enough to understand that the offer had good potential.

On day one, I got zero valid leads. After discussing it with my account manager, it turned out that the integration was configured incorrectly and we agreed to conduct further tests when everything was finally ready.

In order not to waste any time, I prepared 3 other push notifications so that they would wait in the wings. Moderation surely works quickly, but it's better to prepare everything in advance. Every push notification had a specific message.

The first one spoke about "sex", the second one, about "enlargement", and the third one was focused on "emotion".

I use a thumbnail image of the main picture when I make my creatives. When you make a lot of ad creatives, each of them seems like an ad for a separate product. The first thing that the user sees is the thumbnail and the text, then they see the full-size image.

The account manager told me to start on the 16th, and all I had to do was launch my ready-made campaigns.

This time the traffic was gaining momentum gradually, despite the increased number of campaigns. Probably there was more competition for this particular geo. After spending the amount equal to three times the cost per conversion on each prelanding page, I chose the best one.

The bundle was ready. I had to drive some more traffic to it in order to understand what creatives were the best.

I spent about $100 on this test and got the following results.

Out of 4 push notifications, one brought 21 conversions with 35% approval rate. That is, almost half of all conversions. I started making profit! This is a typical situation. What surprised me was that the "enlargement" creative turned out to be the best! What a twist.

Well, the direction was clear. I rewrote the texts of my old penis enlargement creatives, added a few new pictures and launched my campaigns again. By that time, a few more prelanding pages were added to the affiliate program. I included them in my testing.

The results were about the same. I spent $100 and generated 51 valid leads. 16 of them were later approved.

Summary: — $ 36. The new prelanding pages didn't produce any decent result, probably due to the fact that the push notifications I used were initially prepared for another prelanding page. Out of all my campaigns, 6 performed better, so I kept those.

On the 19th, the campaigns were active from early morning until late at night. I had to test everything once again to understand which campaigns to keep and which to dismiss.

Here's what I got:

— $ 54. However, 4 ads were performing better than others. Some of those were generating a good ROI, and some weren't generating either profit or loss. I usually keep the latter too, because day by day the results may vary and such creatives can start generating profit any time.

Thus, after spending a few days and about $ 160, I chose 4 creatives, which eventually brought me all the income.

I couldn't lower the rate, so if the campaigns were "in the red" at the beginning of the day, I just turned them off, and raised the rate for those campaigns that were bringing me profit.

Initially, the offer generated a low ROI, but since the volume was significant, the rate was raised to $5 and the ROI grew noticeably.

As I continued working with the offer, I occasionally tested new creatives. At some point, I had 8 campaigns running simultaneously. India is a large market, but as I said, there were days when the cap was reached in 3-4 hours, and there were days when driving traffic was much more difficult. Traffic spikes were mostly caused by a lack of competition. The amount of competition was easy to notice by growing or decreasing rates. As soon as the rates were on the rise, the amount of traffic decreased, and vice versa.

The four campaigns generated most of the profit:

There was something wrong with the postback URL, but I never figured out how to fix it. Since there were not that many creatives, I could easily see and compare all the stats directly on Dr.Cash website.

Based on all the above, I want to say that there are no miracles. However, you can always build a certain chain of actions to achieve your goals.

After all the tests I've done, the campaign worked almost in autopilot mode. I adjusted the rate depending on the results every morning and turned off underperforming campaigns from time to time. Since push notifications traffic is characterized by delayed clicks, I usually stopped my campaigns when 75% of the cap was reached, and during the rest of the day, the remaining clicks were generated.

Education: Another Pot of Gold for Affiliates 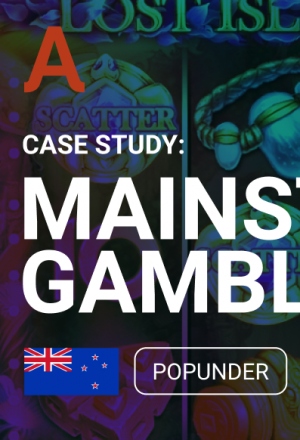 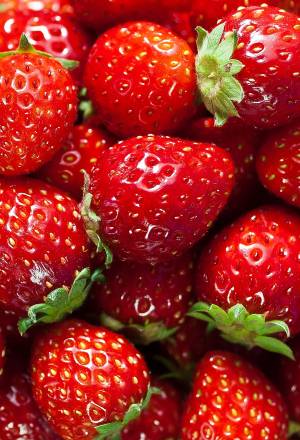 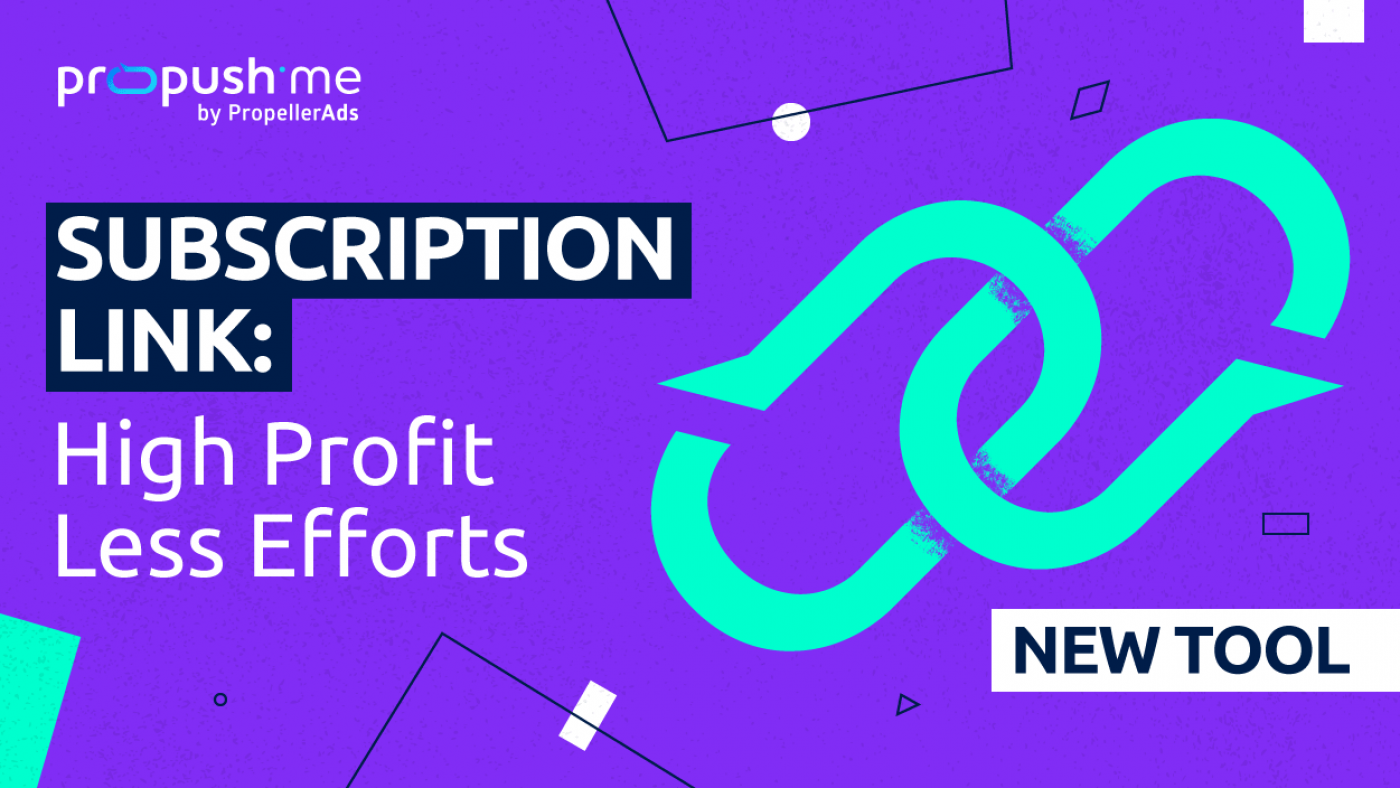 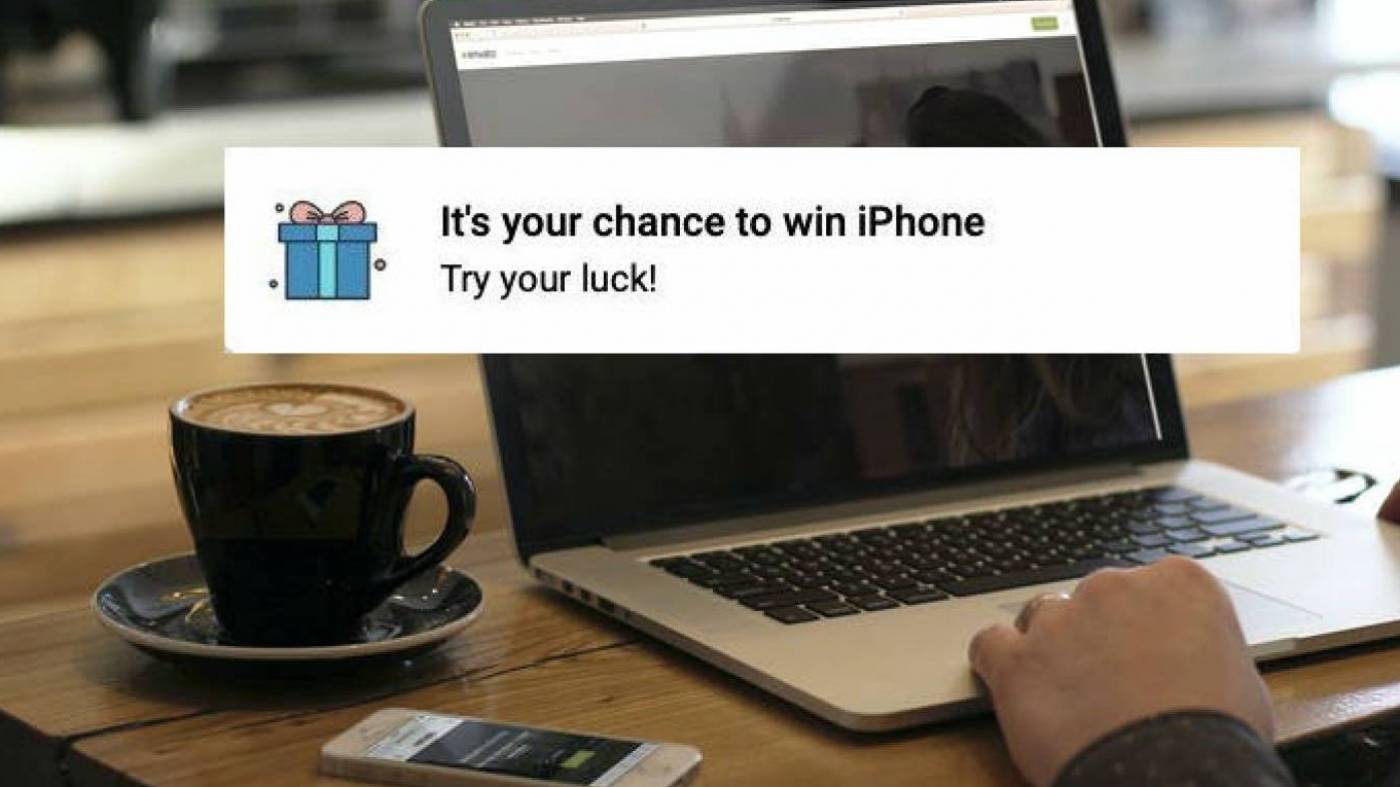 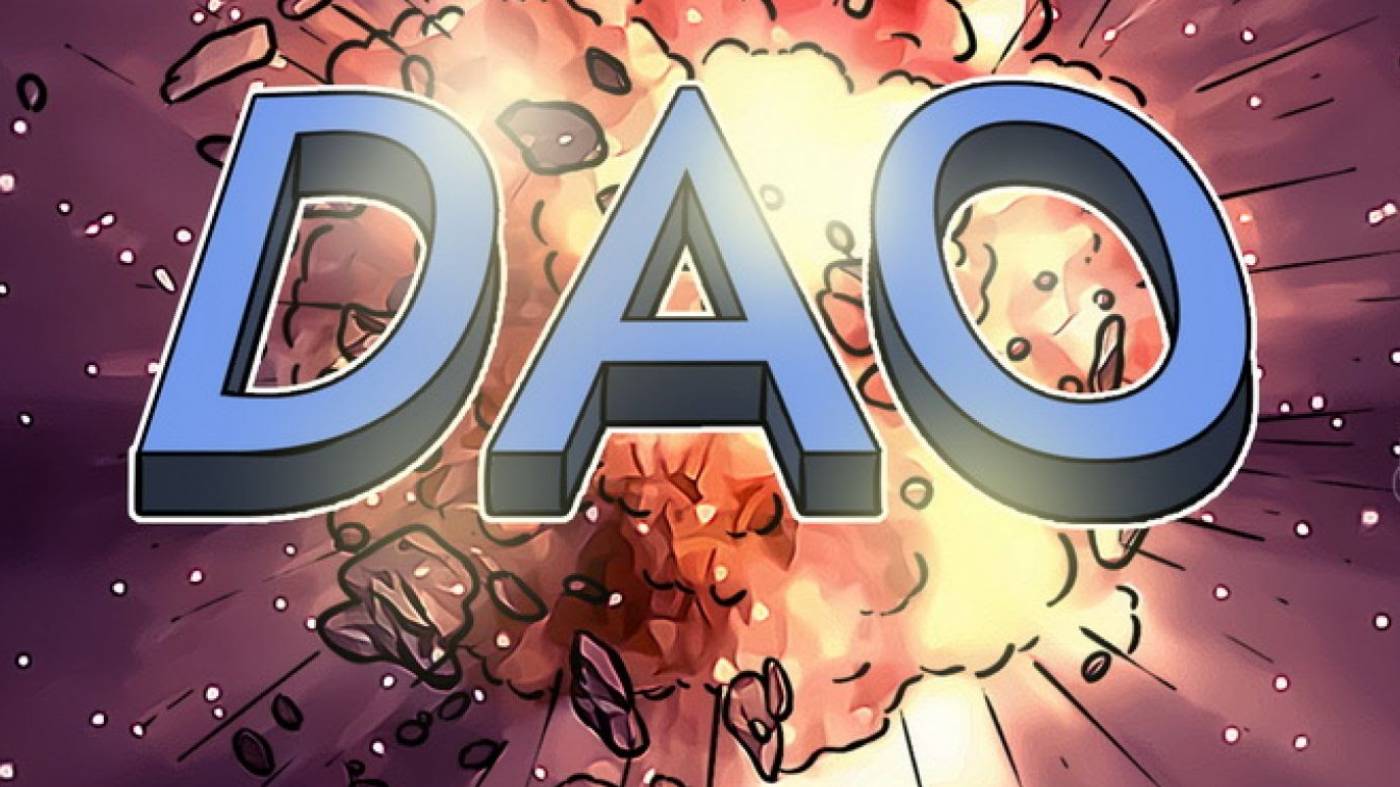 6 min 139148
Affiliate Valley
Cookies help us deliver our services. By using our services, you agree to our use of cookies. You can turn cookies off by changing your browser settings Agree